In 1871, Andrew A. Belmont came to Otter Tail County where he homesteaded 160 acres in Eagle Lake Township where they operated a saw mill and built caskets when needed. In 1898 the Belmont family made their home in Henning where Andrew operated the the general mercantile store and funeral home. Richard "Dick" Wilmer Belmont was the manager in 1928, he started the first Ambulance Service in Henning in the 1930's and moved the funeral home to its current location in 1943. Other family members continued the family business after Andrew's death in 1943.

Lawrence Belmont graduated from the Henning High School in 1934 and from the University of Minnesota School of Embalming in 1941. He enlisted in the United States Navy Marine Corps during WWII. Following the war he returned to Minneapolis where he graduated from the University of Minnesota with a Degree in Mortuary Science. Lawrence returned to Henning where he took over operations of the furniture store in 1946 and purchased the funeral home from his brother, Wilmer in 1949. In 1957, Lawrence was married to Marilyn Marie Miller. The Belmont's operated the Belmont Ambulance Service until passing it along the City of Henning in 1971. Lawrence and Marilyn continued the operations of the Belmont Funeral Home and Furniture Store, retiring in 1980. Edric Willer joined the Belmont Funeral Home staff where he was employed for 20 years. Lawrence and Marilyn enjoyed the summers on West Leaf Lake and winters in Sun City West, Arizona. Lawrence died on February 22, 2005 and Marilyn died on August 27, 2012

Larry Bruce Belmont grew up in the family funeral home and graduated from the Henning High School in 1966. He graduated from the University of Minnesota in 1969 with a Degree in Mortuary Science. Larry was employed with Thompson Brother's Funeral Home in Minneapolis until purchasing a funeral home in Thief River Falls in 1973. Larry purchased the Belmont Funeral Home from his father, Lawrence Sr. in Henning in 1986 while continuing to operate the Belmont Funeral Home in Thief River Falls. In 1999, Larry made his home in Henning, Minnesota. Larry married Gayle on July 12, 2003.

January 1, 2013 Greg and Suzi Karvonen purchased the Belmont Funeral Home from Larry and Gayle. Greg and Suzi's family history goes back 3 Generations in the funeral industry. We are proud to be able to continue what has become a family tradition. 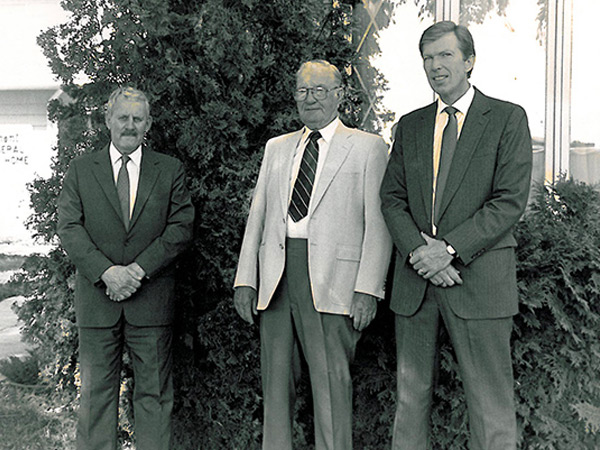 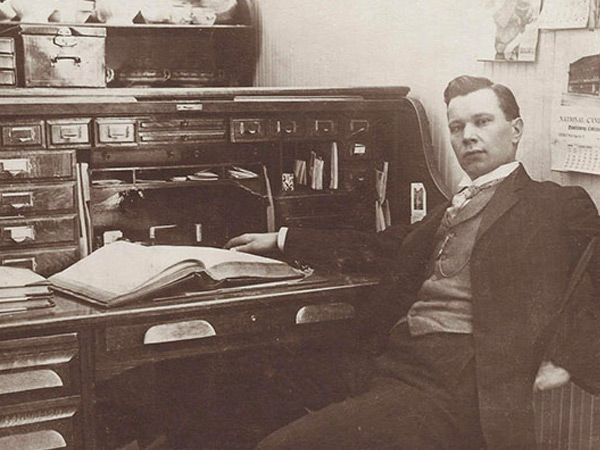 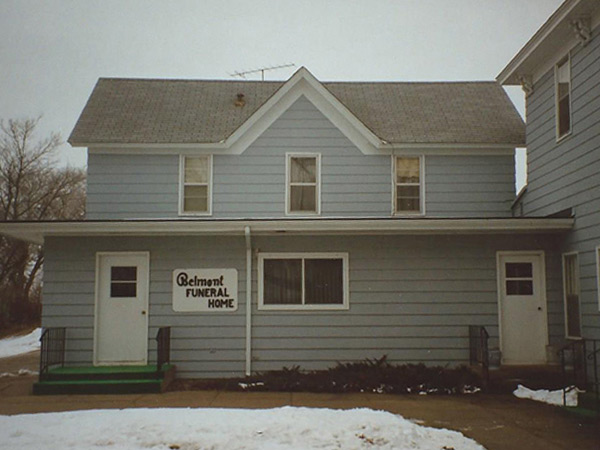 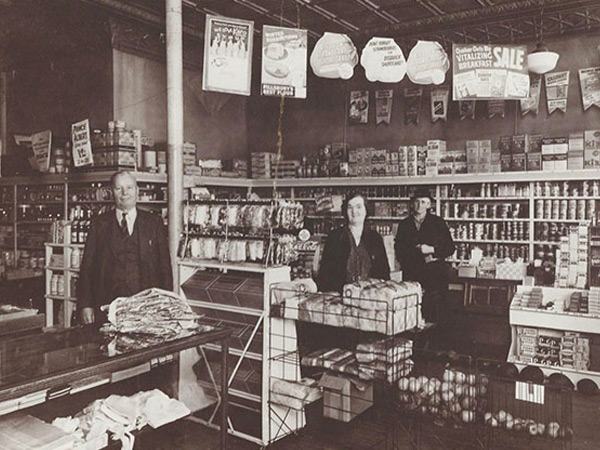 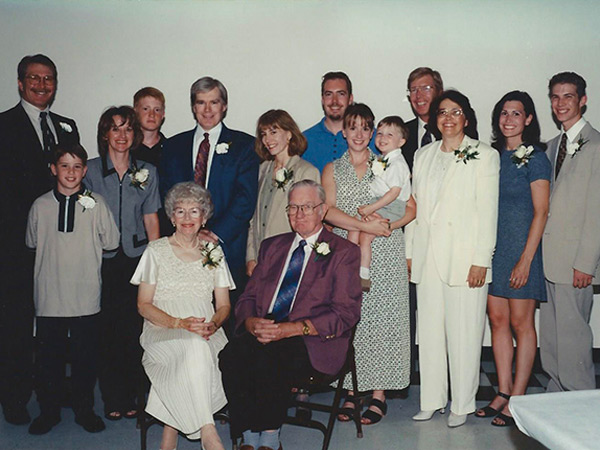