Share a memory
Obituary & Services
Tribute Wall
Read more about the life story of Steven and share your memory.

Steven Jon Kern was born on July 2, 1963 to Franklin Joseph and Marjorie Adella (Damm) Kern in Wadena, Minnesota. He was baptized on July 14, 1963 and confirmed on June 24, 1979 at St. Hubert’s Catholic Church in Bluegrass, Minnesota. Steven attended the Wadena High School.

On May 2, 1987, Steven was united in marriage to Brenda Bushinger-Bakken at St. Ann’s Catholic Church in Wadena. They were married for 15 ½  years as their marriage was blessed with two sons: Joshua and Jesse.

Steven was employed with Kern & Tabery as a heavy equipment operator. He was also employed with Martin Construction, building and restoring roads, and Blattner Industries, where he built wind turbines.

Steven loved the outdoors. He was an avid hunter and fisherman, and enjoyed pontoon rides on Lake Ethel, rural Battle Lake. He enjoyed spending time with his family and friends, and go for motorcycle rides on his Harley-Davidson.

Steven Kern, age 59 of Battle Lake, Minnesota passed away on November 21, 2022 at his home. Preceding Steven in death is his father: Franklin Joseph Kern.

To send flowers to the family or plant a tree in memory of Steven Kern, please visit our floral store. 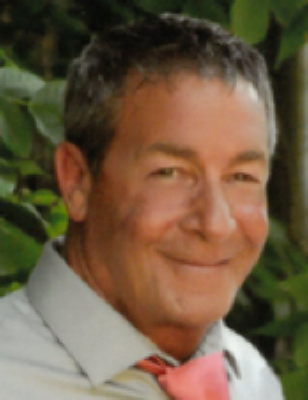