Share a memory
Obituary & Services
Tribute Wall
Read more about the life story of June and share your memory.

June Ellen Meier was born on June 2, 1944, in New York Mills, Minnesota. Her parents were the late Paul and Mayme (Kujala) Meier. June graduated from Anoka High School with the class of 1962. After high school June was employed as a gate agent for Northwest Airlines, North Central, and Alleghany Air.

On October 26, 1968 June Ellen Meier was united in marriage with Paul Rogers at Mount Olivet Lutheran Church in Anoka, Minnesota. They made their home in Azalia, Michigan and built their own home in Milan, Michigan. They moved to a farm in Ottertail in 1973. In 1987, they moved to Heinola before moving to Topelius in 2010. After they moved to Minnesota, she was a stay-at-home mom, and cleaned houses.

To send flowers to the family or plant a tree in memory of June Rogers, please visit our floral store. 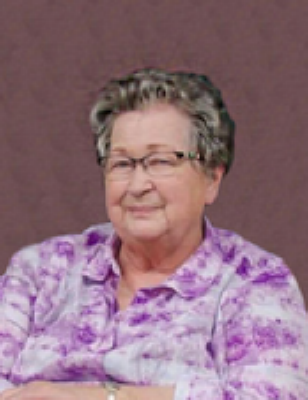