Share a memory
Obituary & Services
Tribute Wall
Read more about the life story of David and share your memory.

David Wesley Jones was born on August 7, 1945 at the Wesley Hospital in Wadena, MN. His parents were the late Raymond John and Wilsie Leann (Carlson) Jones.  David grew up in Ottertail and graduated from Perham High School with the class of 1963.  He attended the Minnesota School of Business in Minneapolis.  David served honorably in the United States Air Force from March 2, 1965 to October 1, 1968.  He was the recipient of the Air Force Commendation Medal.

On February 19, 1966 David was united in marriage to Margaret Mae Muckala at Apostolic Lutheran Church in New York Mills, MN. Their marriage was blessed with 3 children.  David was employed 42 years in banking throughout northern Minnesota.

David was extremely active in all his local communities including serving as a school board member, hospital board member, service club members including multiple leadership roles, and church council member. He and Margaret, since 2000, enjoyed spending their winters in Nokomis, FL, and lived every day as a pair, serving others and enjoying life’s best simple pleasures including: bicycling, fishing, horseshoes, reading, singing, and Swedish weaving.

The Family respectfully requests all memorials be gifted to Lakes Homes Program and Development Inc. and GiGi ‘s Playhouse of Fargo to ensure David’s love of independent living for individuals with special needs is his legacy.

The Family will hold a private prayer service later.

To send flowers to the family or plant a tree in memory of David Jones, please visit our floral store. 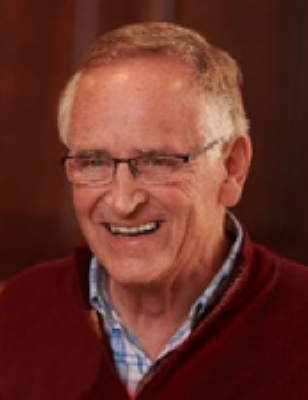